The facts are clear and undisputed even by the CDC: Children and young adults have a nearly zero chance of dying from COVID-19. So what’s the rush with injecting them with a science research experiment that has no long-term knowns beyond a few months?

Even more so, why mandate it when teen after teen is developing blood clots and having heart attacks and other heart issues? Why give it to children under 12 now, when reports were already coming in as of August 2021, of myocarditis, heart attacks and neurological problems in 12-year-olds?

A slide show asks these questions, with report after report of youth deaths and injuries. In it, one teen obviously struggling with severe neurological issues says she isn’t staying quiet about this any longer. “I’m done hiding,” she says. “There are several stories like mine. The same doctors who told us this was safe are the same doctors brushing us off as if we didn’t matter.”

It’s time for her and the others to be “heard, seen and believed,” she says. The slide show focuses on profile after profile of young people injured and/or dead after taking this shot, including an 18-year-old who’s had three brain surgeries after the Johnson & Johnson shot.

The mRNA shots are just as responsible for other deaths and injuries, the video shows. It ends with a young girl sobbing and begging not to take the shot; and then it asks: “We are destroying our young and our future. How much longer are we going to allow this?” 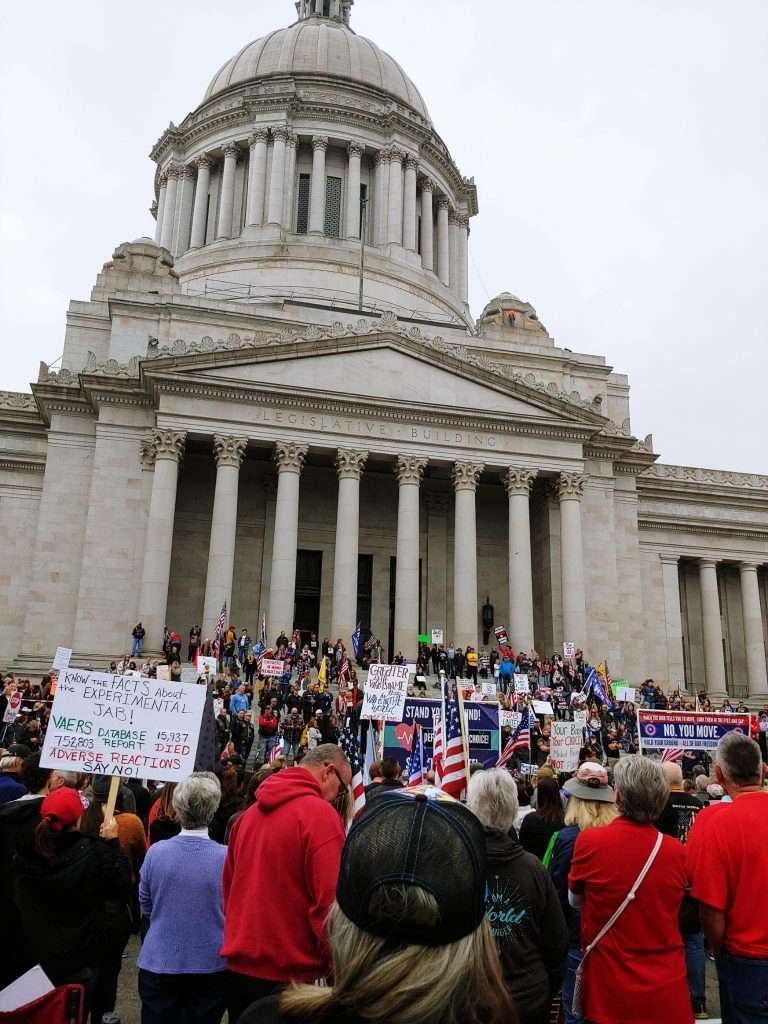 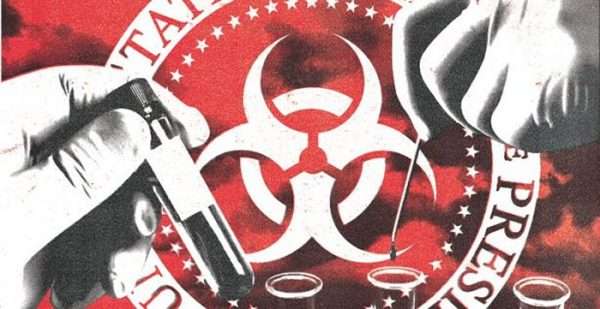