We are on the precipice of a technical industrial revolution that will fundamentally change the way we live, work, and communicate with one another.  While it is still unclear how this will unfold, one thing is clear.  Our ability to understand and respond to the global stakeholders who seem to be pulling all the strings is of the utmost importance, both public and private sectors alike.  Without repeating all the history of prior industrial revolutions, we can all agree that each moment in time was world changing; and every industrial revolution had its robber-barons and victims.

Failing to understand the pitfalls and players in front of us, as well as their own motivations could be catastrophic to mankind.  Just imagine a Stalin type leader in control of the 5G network.  The totalitarian regimes in China and Russia will have unfettered instant access to surveil its people without a warrant, track people’s movements through communication devices and other means to gather intel on individuals on a scale that seems unimaginable.  Everything stored in “the cloud” until its needed.  All in the name of safety, security, and technological advancement.

That same 5G network is being deployed here in America and other nations across the globe as we speak.  It is being marketed as the “technological savior that will improve the lives of mankind”.  The possibilities of billions of people across the globe connected by mobile devices, with unprecedented processing power, storage, and access to knowledge in the blink of an eye are unlimited.  These possibilities will be endless with the advancements of Artificial Intelligence (AI), robotics, biotech, energy storage and quantum computing.  However, security and privacy issues have yet to be addressed.  The Patriot Act signed into law by George Bush in 2001 gives our government the same unfettered ability to abuse this technological breakthrough as the bad actor nations.

In the hands of righteous individuals and well-meaning people this sounds like a miracle and marvel of modern science.  However, in the hands of big tech, the corporate global elites and corrupt government officials, the potential for abuse and the possibility to destroy an entire class of working people seems to come into focus.  Does it still seem like an accidental viral escape from China?  The roll out of 5G during a “pandemic” seems almost too intentional.  Create the disaster, roll out the solutions and deploy the cure.  All within 9 months.  Being sheltered in place or locked down is the perfect strategic deployment.

Connectivity and automation may solve a lot of global production and communication problems, but also creates inequality, particularly in its potential to disrupt labor markets.  As automation substitutes for labor across the entire economy, the net displacement of workers or middle-class employees by machines will exacerbate the gap between classes of people.  This will increase and raise tensions both socially and economically across the globe.  It’s estimated that Amazon will be fully automated and not need employees in its fulfillment center within 10 years.  Additionally, plans exist to eliminate car and truck ownership in favor of autonomous vehicles, drone deliveries for goods, autonomous aircraft for delivery mechanisms and travel, and so much more in the name of technological advancement.  An Alexa in every home listening and recording the population at large.  What can go wrong with this?

Digital currencies, digital identification, facial recognition, nanotechnology, biotech, trans-dermal implants, robotic automation among many other things will remove the autonomy and sovereignty of every American citizen and will force us to be dependent on government or corporate America.  Citizens will be placed into groups such as “low skill, low pay” and “high skill and high pay” jobs.  “Essential workers”, (a common phrase in 2020), will eliminate and replace the middle class and private business owner, and Wala the small business owner and entrepreneurs are gone.  COVID has already killed almost 30% of them, the template has already been crafted.

Oppressive regimes stand to benefit the most; and will force “free societies” like ours into a quasi-escalation mode just to keep up.   Oppression and tyranny will have new meaning.  Bypassing the constitutional due processes will be commonplace in the name of national security.   The FISA court has already proven to be corruptible, therefore no check and balance exists.

Lastly, safeguards to information and privacy are all but nonexistent.  Congress has been out to lunch on the creation of new cyberlaws that relate to the new technology and the constitutional protections of its citizens.  As a matter of fact, these tech and communication companies have been given virtual immunity through section 230; and the absence of robust legislation to address heightened cybersecurity and privacy concerns.  Each citizen should do their own research and become an informed consumer, rather than waiting for any government to give you an opinion. 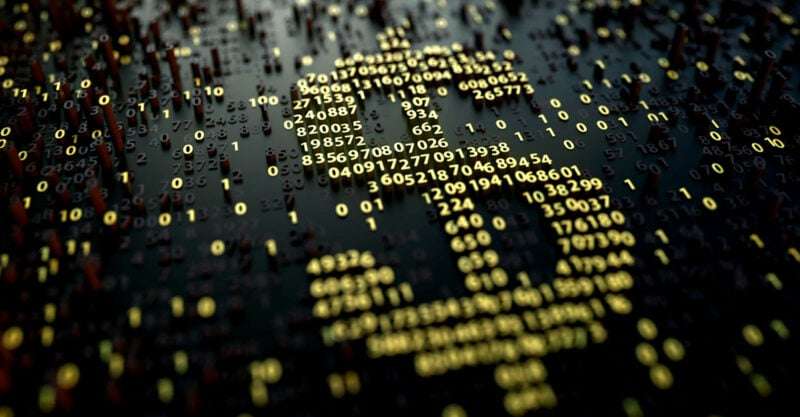