Recently many in government and politics, in reaction to a violent and lawless few, have reignited the cry to “limit the legal ability” of Americans to buy and possess certain firearms.  The states must protect the people from such federal overreach.

President Biden and others have said that our Rights are “not absolute” therefore those in government possess the authority to limit, define, and regulate away our Rights. If this rhetoric is true, then no one in America possesses ANY rights, they only have privileges granted at the pleasure of government.  How is it that inherent rights endowed to man by the Creator are “not absolute,” but the crisis-driven dictates from the everchanging turnstile of elected officers ARE absolute?

It is not “the will of the majority,” as politicians and pundits suggest, that is the basis of government.  When the majority’s will advocates the suspension of due process and the revocation of a person’s natural rights (rights which all officials involved in this debate swore an oath to uphold), that is how slavery gets its legal foothold.

The solution to a federal government overreaching its delegated authority as presented by those who drafted our government’s blueprint is straightforward: the States must refuse to impose and enforce these laws and prevent the federal government from doing the same within their State.

The Supreme Court of the United States quoted James Madison’s explanation of this action in Mack, Prinz v. US:

“Hence a double security arises to the rights of the people.  The different governments will control each other, at the same time that each will be controlled by itself…”  Federalist 51

“The local or municipal authorities form distinct and independent portions of the supremacy, no more subject within their respective authorities than the general authority is subject to them, within its own sphere.” Federalist 39

The States are a “double security” to the preservation of the people’s rights because the State will be a control on the unconstitutional exercise of power by the federal government against pretended power within the states’ jurisdictions.

The Supreme Court of the United States reiterated this principle in the majority opinion of NFIB v. Sebelius, when Justice John Roberts wrote:

“In the typical case we look to the States to defend their prerogatives by adopting the “the simple expedient of not yielding” to federal blandishments when they do not want to embrace federal policies as their own.  The states are separate and independent sovereigns.  Sometimes they have to act like it.”

The right to individually secure our life, liberty, and property is no different than our rights to freedom of speech, freedom to peaceably assemble, or freedom to worship and live out our faith.  A law that prohibits a person from possessing any degree of property, but especially property essential to the personal security of individual rights, without due process, ought to be rejected.  Capricious legislature moved by the tragedy du jour should not be the model for sound and stable government charged with protecting liberty. Rather than removing liberty under the guise of protecting children, we should protect liberty so that people can be free to protect themselves. *Remember, violent criminals don’t obey gun bans and the victim is always the first person on the scene, So why not empower the would-be victim to protect themselves, rather than removing their ability to do so? The cold reality is that a gun-free zone is a stripping of Americans’ natural right to defend themselves and has led to the death of many innocent children, as violent criminals ignore the signposts and slaughter the law-abiding. 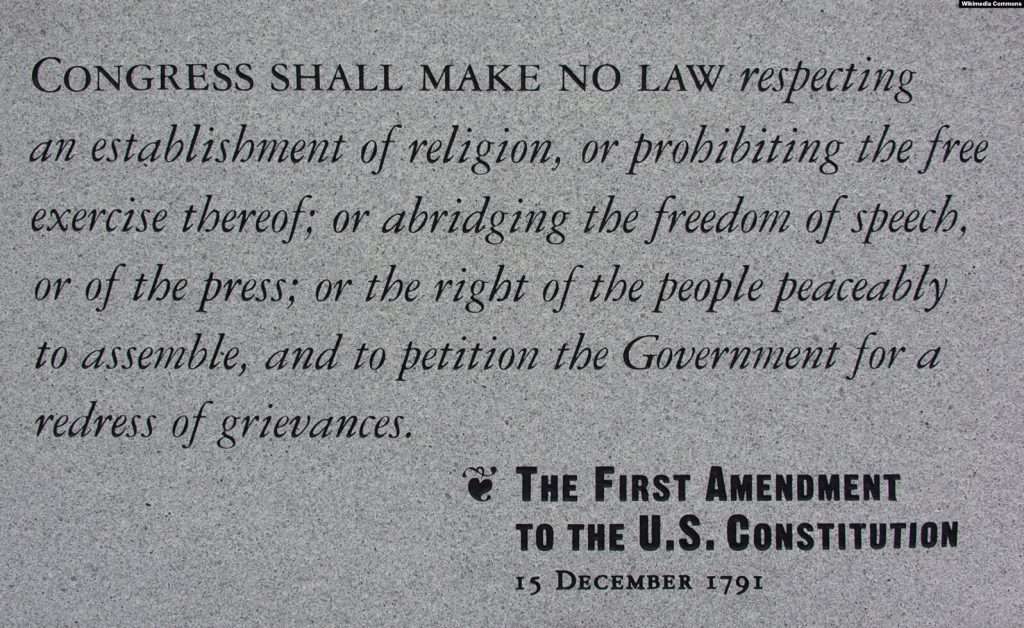