Movements come & go, some are extremely important to humanity & some, very few, turn out to be very bad. The early 1900’s saw the Women’s Suffrage Movement affording the divine feminine further rights which should have never been in question. The Civil Rights Movement in the 1960’s began chipping away at racial inequalities while the growing wealth gap and continued decimation of the middle class saw the Occupy Wall Street protests in 2011. These were all great ideas, per a threshold of society being reached where archaic ideals no longer served the whole. We now find ourselves and our global societies on the brink of an episode we would rather not see advance any further than it already has.

We’ve seen tyrannical behavior by governments such as the Australian Parliament, continued oppressive society and many countries in Europe who have overstepped their reach –more, often inflicting far more harm than the reason for such abhorrent measures should have inflicted in the first place. We The People of planet Earth are sick and tired of being sick and tired. Things seem to be getting far worse by the day, never any better. Which brings us to the concept of a Global Walkout. Back in February of 2022 is when we begin seeing the movement take form on social media.

Reignite Freedom was constructed around the backbone of Monica Smit, an Australian personality who was thrust into the spotlight due to the sharing and promoting of information protesting the demonstrable COVID lockdowns. She spent 22 days in solitary confinement and was then released. a lack of “public” interest in continuing the case and from actual public outcry, the case was discontinued.

Now with more fuel behind anti-lockdown sentiment, no thanks to so-called Australian authorities, the Global Walkout movement was born. As with any actionable steps where coordinators would want as much dissemination of upcoming events to achieve as much attention as possible, the launch date for the Global Walkout was set for September 4th. Surprised you haven’t heard about it? To no fault of their own, we have all experienced the shadow banning of information sharing, down regulation of posts and the de-platforming of any who dare speak against the promoted narrative. Regardless, the information must reach those with ears to hear. The actual physical Global Walkout did not occur on 9/4/22. What did happen was a restructuring of positive projections. Knowing that much more attention is needed to accumulate enough of humanity to impress a proper impact, the launch day came and with it a fresh rollout of weekly steps to be announced each Sunday to advise us how to get involved and do our part.

From using only cash and sharing a small statement card explaining why during all purchasing transactions, to supporting farmers through buying local, and more specifically choosing wisely where we pay our attention by not affording MSM, our focus which translates into higher or lower ratings for a network. Each step is away to take our power back and even seek much more analog actions instead of the slippery slope of digitalization.

All this being said, on the surface, many foundational actions seem innocuous or benevolent. Not to say that many are not; however, themore that is unearthed around many NGO’s and charitable organizations, the more we find out how deceitful and corrupt most of them turnout to be. Knowing this, seeing how the egregious embezzlement and misuse of funds donated to BLM has come to light, we must scrutinize and continue to keep abreast of possible new revelations surrounding concurrently unfolding events.

One recent step that has been brought into question in my personal peer circles is the Global Walkout’s step #5 “Share Your Flag”. Without reading about the step, upon first observation one would think “I would love to share my flag! It’s time that We The People take our power back”. However when we dig deeper into the ramifications and meaning behind the aforementioned step, the inversion of something can mean something completely different. Some may see it as a negative, as the inverse of some symbols is the
opposite of its normal positioning. The impression which an upside down flag has come to denote is:

According to the U.S. Flag Code, flying the American flag upside down is only meant to be done “as a signal of dire distress in instances of extreme danger to life or property. As many of us would agree with the use of the flag upside down to express exactly what the flag code states, some could take it wrong. Either way, a very good point was made, that “What are we left with if every country on the planet hung their flags upside down. Would we not be left with no country being represented by its flag any longer?” Which in such a void, the ability for a global flag could be raised and all others dismissed. I for one would not allow or support this.

That being said, as long as a movement’s step is not completely disastrous and recognizable as completely going against its core values, we should not discount an entire movement’s intentions just because we may not see eye to eye with a specific action. Sometimes an action may have unseen consequences which are not intended as such or can at times become the foundational access point to a greater and much needed conversation. Let’s hope that this is the impactful international movement of our generation’s era, may we set aside our beautiful differences and denounce the globalists’ incomprehensible dictates.

Continual conversation and collective coherence to the ideals of all the people of Earth’s innate agreement to natural LAW is what we must not forget. Through the eyes of one another may we find ourselves reflected in accordance of seeking balance, understanding and compassion for one another. Never demanding that anyone do anything which we would not first demand upon ourself. To live in love and harmony with the natural world, respecting each other’s rights, voices and individual choices which we can all agree feel the
best. For to know if something truly feels the best to us, it must also feel the best and good for all our sisters and brothers upon this planet!

We’re taking our planet back! 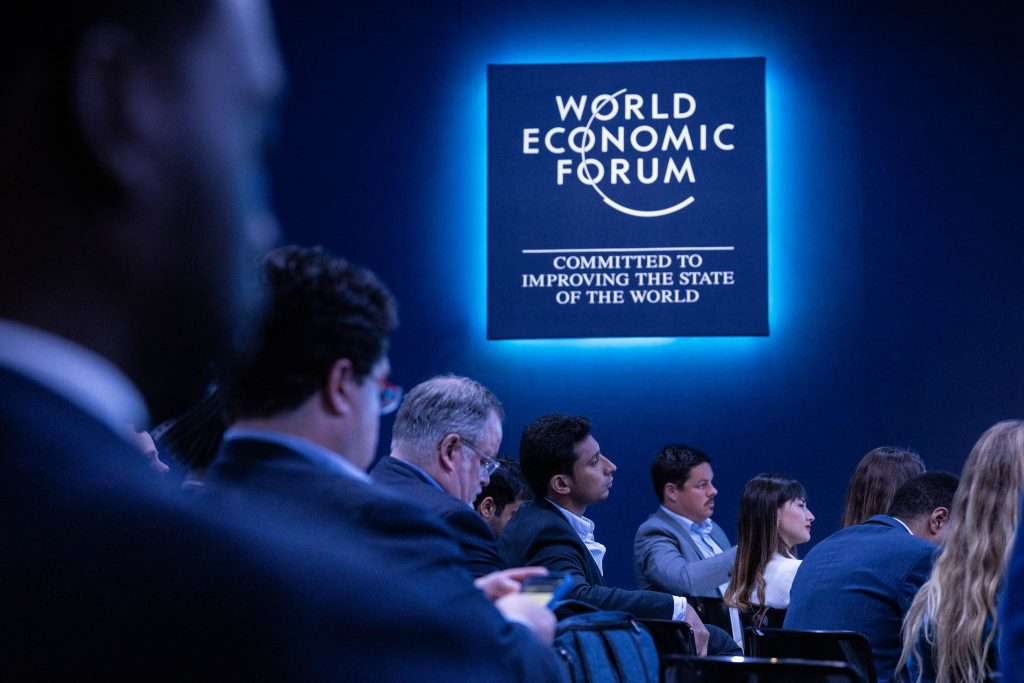