Lost in the fog of hardcore COVID rules has been one important, overlooked question that nobody has asked or attempted to answer: What happened to the “65 million” dead virtual people Bill Gates promised we would see in his October 18, 2019, Event 201 simulation of a coronavirus pandemic emanating out of South America?

Twenty months into the global lockdowns, Event 201 has faded in the rearview mirror. It’s an afterthought lost in the blizzard of strict measures and millions of false positives created by faulty PCR tests. Tests the CDC recently cited as being ineffectual in detecting the SARS-CoV-2 coronavirus. Tests that were easily manipulated by throttling up or down the cycle thresholds in labs to achieve desired results.

And what happened to the World Health Organization (WHO) Director-General Tedros Adhanom Ghebreyesus’ warnings of “bodies in the streets?” Living in the COVID-19 “hot zone” of New York City for a year and a half, this author failed to see a single dead “body” in Manhattan. Not one body sprawled on the pavement due to COVID-19.

The sponsors behind Event 201 in the World Economic Forum, John Hopkins University, and the Bill and Melinda Gates Foundation launched its pandemic exercise one month after the new United Nations Global Preparedness Monitoring Board (GPMB) published its first annual report, “A World at Risk.” The GPMB report came out the same week as the People’s Liberation Army carried out a pandemic exercise in Wuhan, China. The mock drill took place at Wuhan International Airport with one passenger sick from—you guessed it—a coronavirus.

What made the “World at Risk” interesting was the planned action, listed twice in the 48-page report, writing that the United Nations and WHO would conduct at least two systemwide training and simulation exercises, including one covering the deliberate release of a lethal respiratory pathogen.”

The list of GPMB board members brought the Great Reset plan into focus. At the head table sat the architect of Agenda 21 in former Norwegian Prime Minister Gro Haarlem Brundtland, NIH’s Dr. Anthony Fauci, the Gates Foundation President Dr. Chris Elias, and Dr. George Fu Gao, the chief of China’s CDC (CCDC). You read that right. What was Dr. Fauci breaking bread on viruses with the chief of CCDC? Did Fauci transfer “gain of function” know-how with communist China? Did he or any of his colleagues, such as Dr. Charles Lieber, the indicted ex-head of Harvard’s chemistry department, or UNC’s professor of immunology and microbiology Dr. Ralph Baric, provide cell-line cultures and nanotechnology to a hostile state?

Sandwiched between Event 201 pandemic simulation on October 18, 2019, and the release of the GPMB report in September, was what is the BSL-4 bioweapons lab in Wuhan.

Blackout at the Wuhan Institute of Virology

NBC News broke the story analyzing cell phone data in Wuhan that showed from October 7 to October 24 there was no cell phone activity coming in or out of the lab at the Wuhan Institute of Virology.

What isn’t debated was the launch of two other major events in Wuhan on the same October 18 date. First, the PLA held its World Military Olympic Games in Wuhan. The city of 11 million people turned on 20 percent of its 10,000 antennae for the new 5G system, making Wuhan the first 5G hotspot city in Asia.

The CDC and other government agencies admitted to or were caught inflating death rates, in which 90 percent of the COVID deaths were due to unhealthy people dying with at least two comorbidities. And then we saw the CDC waving its magic wand to make the “flu season” disappear last winter, while they rolled those statistics and stuffed them under the COVID-19 umbrella of illnesses, including other coronaviruses, pneumonia, and other respiratory pathogens. How does that 4.33 million deaths look now?

The total drops below 500,000 people dying from COVID alone.

Then cut that number down to size knowing the wrong protocols were used to save hospitalized patients with ventilators that killed them and the “Fauci Protocol” that, according to Dr. Bryan Ardis testimony on American Media Periscope and with lawyer Reiner Fuellmich, Remdesivir flooded the lungs of some patients, including Ardis’ father, with water forced out by shutdown kidneys. A known side effect.

Knowing these data points, with far less than half a million dying from the “killer” virus alone, one must ask Bill Gates what happened to the “65 million virtual people” killed? Why didn’t millions of people get sick out of the gate, succumb and die in the first quarter 2020? Why isn’t the number—even the inflated count—of 4.33 million not two to ten times higher at this stage? Why didn’t Bill Gates sponsor Anthony Fauci’s gain-of-function thoroughbred virus to run the race in Wuhan? What happened?

Don’t tell me that the eugenics, billionaire oligarch, vaccine pusher spent billions of his non-profit, UN, WHO, CDC, and your taxpayer monies to run a lame horse in the race. Don’t tell me Dr. Fauci offshored billions of dollars and transferred intellectual property to run a weak virus. All the years of planning, foreshadowing, promising a lethal virus and the world witnesses these and the other globalists tripping over themselves to create the illusion of a deadly virus spreading around the world.

Well, I am not buying it. Something doesn’t feel or smell right. Call me a skeptic. But the Club of Rome crowd, with the Rockefeller Foundation, among other globalist backers, didn’t spend decades planning for this massive misfire. A weak virus. A lame horse. No chance in hell.

For the past year, we have seen some signals that a military alliance—“white hats”—joined to defeat the global cabal that includes Big Pharma, Big Gov, Big Media, Big Tech, and Big Corp in their unbridled greed to take over the world. If that’s the case, then there must be a white hat faction inside the CCP and PLA to help thwart the genocidal plans of the Event 201 virus killer to depopulate the planet.

The best way for that to occur while having the best chance of success would be to follow Occam’s razor principle that posits “fewer entities instead of more” that comprises an event would be preferable. What in the COVID-19 pandemic would ensure the most likely path of success with the fewest fatalities, while forcing the hidden players out in the open? Switching out a lethal pathogen for an infectious but not deadly virus in the lab.

Watching how all of this has played out since 2019, shutting down the Wuhan lab for an extended period to destroy the lethal agents and replace it with a weak virus makes a ton of sense. It fits Occam’s razor.

Remember that the next time you hear the CDC, Fauci, or Bill Gates spew lies, fear and propaganda. 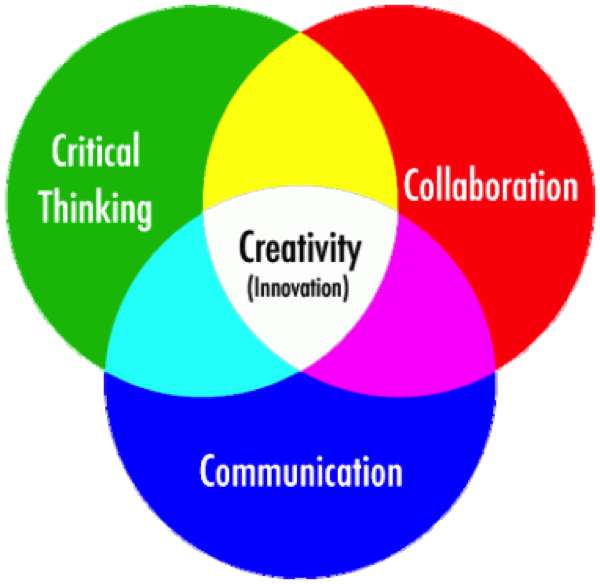